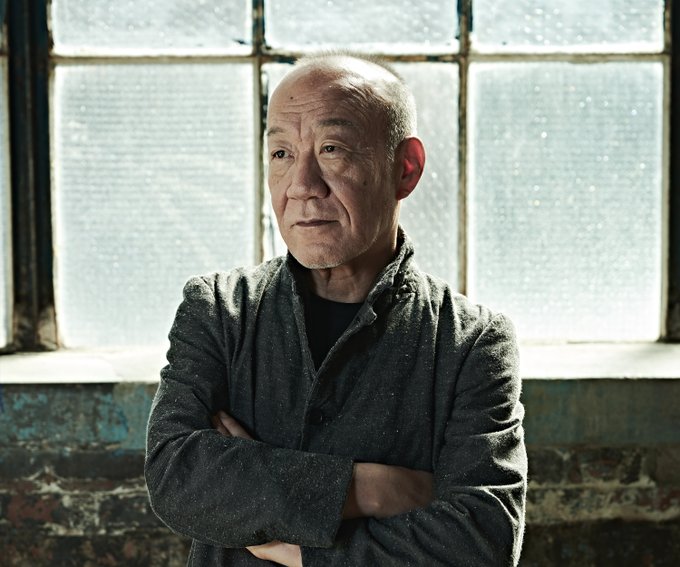 Princess Mononoke. Castle in the Sky. Kikujiro. It’s hard to imagine any of these films without composer Joe Hisaishi’s iconic scores. Decade after decade, he’s consistently written some of the most memorable movie music of our time. Thank goddess for that.

This month, Hisaishi is releasing a best-of, 2-disc compilation album Dream Songs: The Essential Joe Hisaishi with tracks from Studio Ghibli and Beat Takeshi films. Check out this wonderful version of “Summer.”

I actually first encountered Hisaishi’s music through Beat Takeshi’s films and not Studio Ghibli’s pictures. During the 1990s, I was interning at a movie distribution company that, for the first time, released a Beat Takeshi movie in the US. The picture was Sonatine, and as much as I loved the film, it was the score that lingered in my head for days and years later.

When I started getting into Studio Ghibli movies and learned that Hisaishi had also scored them, I was continually impressed by just how diverse his work is and the emotional range he covers. He’s truly a remarkable composer.

To mark the release of his best-of album, I did a Q&A with Hisaishi via email about his career and his creative process. The interview was in English, and I did ask him if a different approach was used for live-action and animated movies. “Thematically they are often different—though, Kikujiro seems somewhat Ghibli-esque,” Hisaishi replied. Since he’s scored the Ni no Kuni games, Hisaishi also pointed out the differences between game and movie music, noting that video game scores don’t have detailed constraints on timing or length like in cinema.

When asked how long it takes him to finish a song, Hisaishi said it depends on the situation, but for film music, it takes between one to three months for him to zero in on completing the music. “Sometimes I write by hand while playing the piano, and sometimes I input to the computer using the keyboard.”

You can read the rest of the interview below.

Why did you start studying the violin at the age of four? Were your parents musicians? Did you show musical talent from a young age?

There was no one reason for starting the violin, but when I was young, my father had a power gramophone that used bamboo needles. With that, I listened to lots of music—regardless of genre. My parents were not musicians, but in junior high school, I belonged to the brass band club, where I played the trumpet, trombone, saxophone, and even conducted as well. It was fun to transcribe a number of famous tunes on the score and make everyone play.

What has influenced your music? What musicians or bands have made the biggest impact on you?

I listened to all kinds of jazz during high school days. When I started learning the piano for the music college exam, I encountered Glen Gould’s J.S. Bach “Invention and Symphonia.” I also listened to Shostakovich, Schoenberg, Webern, Berg and Boulez. I was shocked by Terry Riley’s “A Rainbow in Curved Air” and then began to listen to a lot of minimal composers like Philip Glass and Steve Reich.

How did you start scoring movies for Hayao Miyazaki?

Isao Takahata, the producer of Nausicaä of the Wind Valley, chose me. Mr. Takahata was very familiar with classical music, and also a great film director whom Hayao Miyazaki respected.

When you score movies for Miyazaki, what is the process? Do you come up with music after reading the script? Or do you start scoring when you see completed footage?

In general, when working on a movie, I read the script carefully before entering the composition. For animated movies, there is no script, so I read the storyboard. I compose music for an animated movie that has been completely sized, with respect to the timing. In any case, I carefully calculate what kind of music will be applied to each scene.

Are you working on the score for Miyazaki’s new film? If so, have you seen any footage? What did you think?

I know in film, some directors use a temp score before having the composer create original music. Does Miyazaki work that way with you?

Miyazaki never uses a temp score. But he sometimes explains in words.

Is your approach or process different when you create solo music?

Films already have a script and video material for composition. On the other hand, with regard to solo music, the process is completely different in terms of thinking all by myself (subject matter/theme).

What was the process for you working with Kitano and scoring his films? Does he give you an idea of what he wants, or do you bring him sample music for his feedback?

I read the script and [watch] video [footage] very carefully, and try to value the director’s policy as much as possible. In the process, important themes will be heard as demonstrated by the director.

Is there a secret to writing good music? Do you have any advice for any young composers?

Think about it all the time.

Out of all your songs, do you have a favorite?

There is nothing, in particular, that is best. But I do not look back on the past.

Dream Songs: The Essential Joe Hisaishi will be released on February 21. 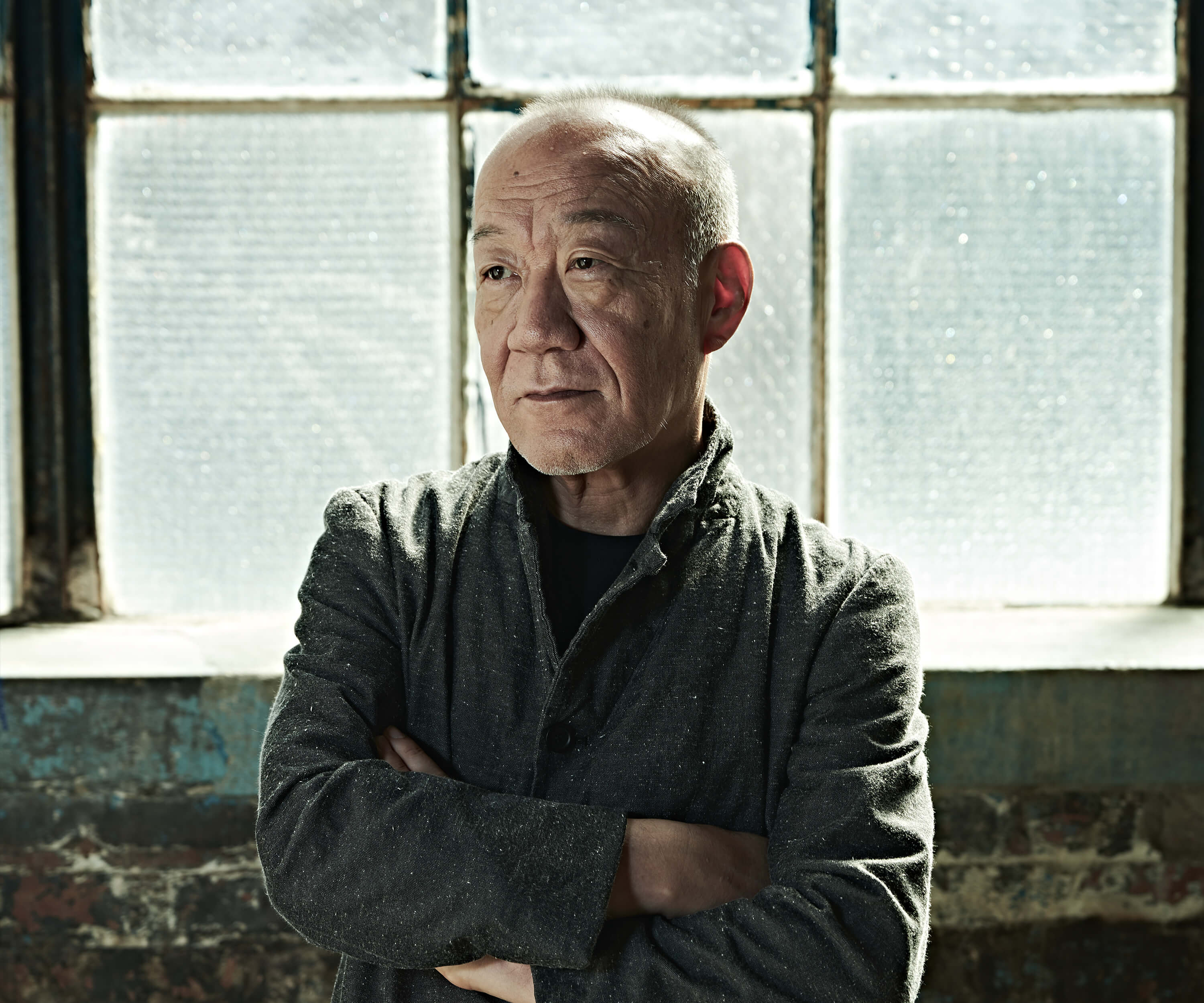